Marbella Ibarra, a pioneer of women’s soccer in Mexico, was found dead and wrapped in plastic at a beach resort south of Tijuana last week.

Ibarra disappeared in September. Family members believed she had been kidnapped. Her body showed signs of torture. Her hands and feet had been tied and she had been severely beaten. 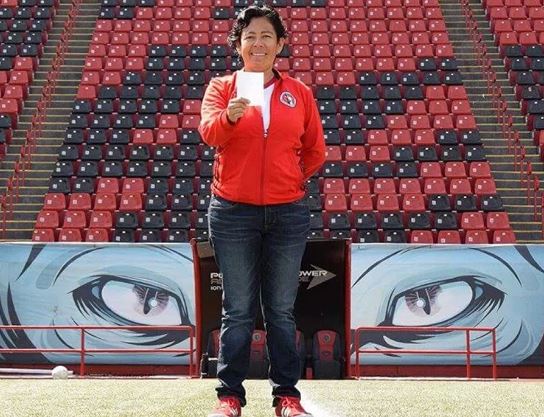 “The signs suggest a hate crime, and the fact she was a public figure suggest some sort of message. The authorities must investigate the murder in this context,” Meritxell Calderón, a lawyer and women’s rights defender based in Tijuana, told The Guardian.

In 2014 Ibarra started the first female professional team in Mexico: the Xolas of Tijuana. The team crossed the border to play in the US and Ibarra, who also owned a beauty salon, often subsidised travel costs for the players.

A year later, she would be dead.