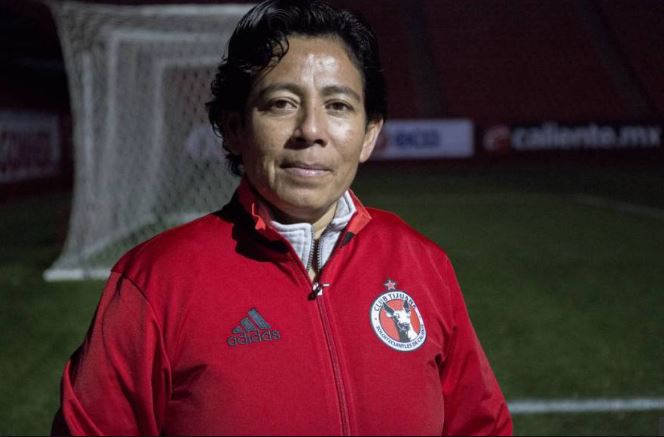 Marbella Ibarra, a pioneer of women’s soccer in Mexico, was found dead and wrapped in plastic at a beach resort south of Tijuana. 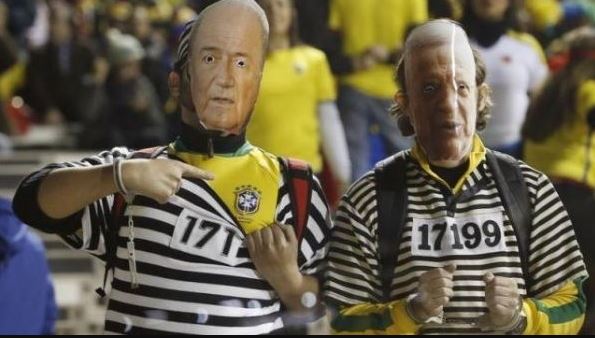 From then on his company was endemically corrupt. Every major deal required bribes to Leoz, Teixeira and other football bosses, including Julio Grondona, president of the Argentina FA from 1979. 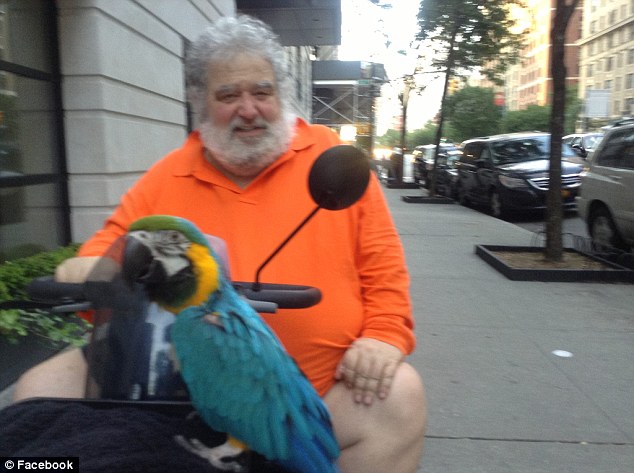 Blazer’s cooperation with U.S. law enforcement helped investigators expose the deep well of corruption within CONCACAF – the confederation of which he was General Secretary for  21 years. 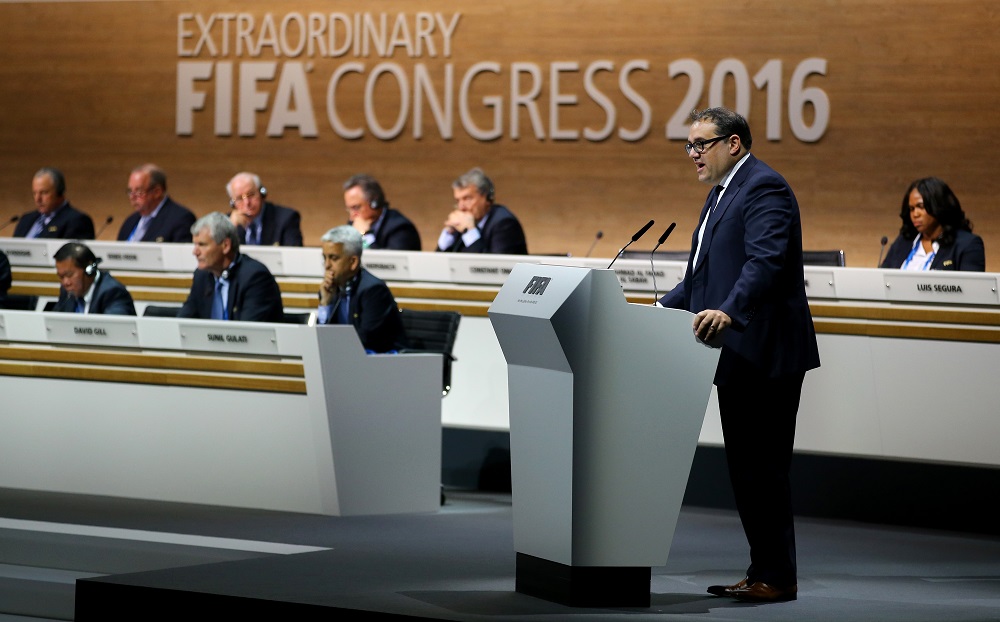 “What we need to remember is that we don’t forget our history. We want to make sure that, from a confederation standpoint, history never repeats itself.”

Blatter & Platini Are Out. Now Meet the New Guys, Same as the Old Guys.

Someone at FIFA has finally found a broom. But they also need to look at the back of the closet for a mop and a big bucket. The history of the men (and it is always men) stepping into replace Blatter and Platini show just how deep governance issues extend at FIFA. 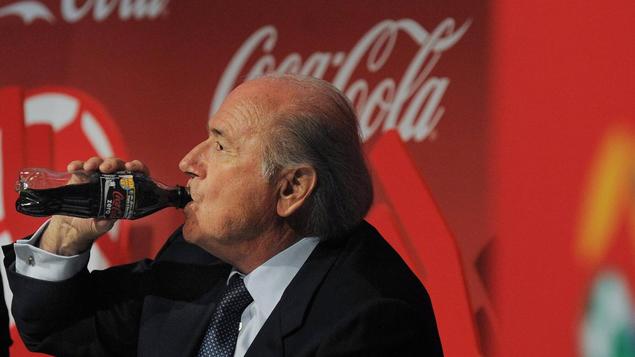 Coming from typically conservative corporate companies, the announcements are as significant as they are blunt. Some of the most powerful corporations in the world have decided Blatter is done. He must go. Their “brands” suffer from an association with Captain Blatter and his ship of crooks.

As FIFA implodes, more questions for Blatter and Platini. Oh, and some for Peter Hargitay and SBS TV’s Les Murray, too. Thanks.

There are not enough times you can write “criminal proceedings initiated against Sepp Blatter”. Of course there are questions about Blatter’s relationship with Platini and what the payment was actually for. Rule number one: follow the money. Rule number two: cross check the dates. Platini received the payment when he decided not to run against Blatter for FIFA president and instead endorsed Blatter’s reelection. 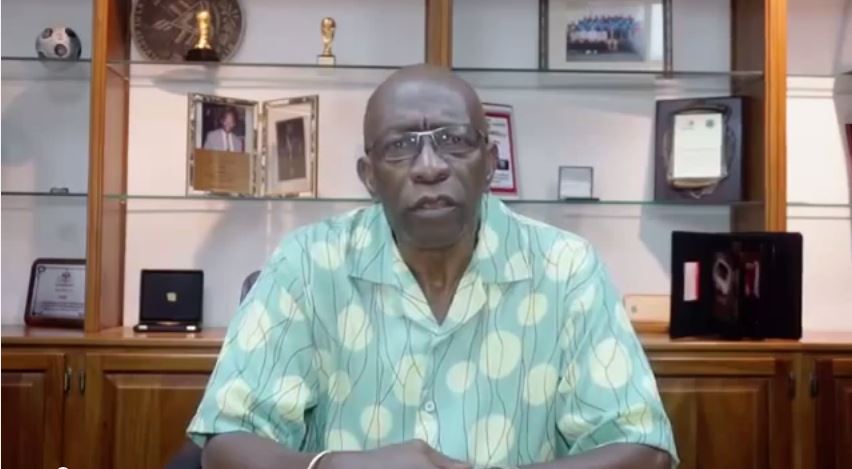 Jack Warner on TV: The Best Thing You Will Ever See During The FIFA Meltdown

There’s a lot of competition: the Zurich arrests, the Blatter resignation, any press conference with Jerome Valcke, an interview with Australia’s Frank Lowy denying any impropriety . But Jack Warner always seems to come through with the goods.

An investigative reporter broke the news about Spillman threatening Larranaga. Less than a month later, a hit man shot the reporter at the door of his house. The hit man had been paid $500. The assassination failed, and Nelson Spillman and his brother, Daniel, who reportedly drove the getaway car, went to jail for the botched hit.

If Qatar 2022 Actually Is A Scandal, It Won’t Be The Only One

So, I confess. I kissed Mohammed Bin Hammam and at the time it was, well, just OK. But who knew what it would lead to?