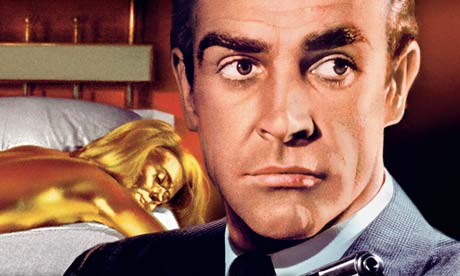 Their own spying campaign against their rivals was matched by similar tactics by the Russia 2018 bid. The sources said they had received assistance from Britain’s official security services to set up surveillance countermeasures because they feared Russia was spying on them when they met with voters to ask them to back the England 2018 bid.