FIFA’s brand new era of “transparency” has kicked off with football’s world governing body – which has had a few problems with payments in recent years – by announcing the salary of new(ish) president Gianni Infantino.

Infantino will take home just over USD$1.5 million for his work in 2016.

He is not eligible for a bonus this year. 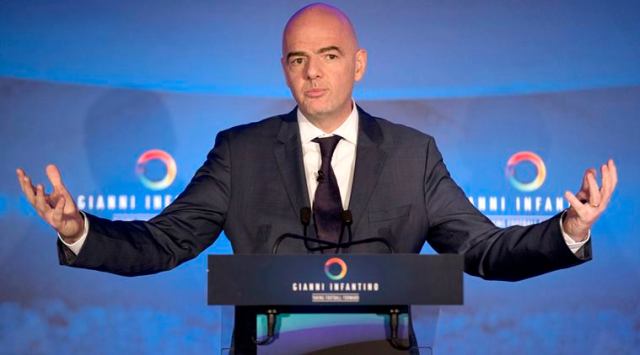 Infantino’s salary is in contrast to his predecessor, the disgraced Sepp Blatter, who in the words of the Wall Street Journal  was paid “$3.76 million in 2015 even as FIFA was embroiled in widespread corruption that ultimately led to his resignation”.

It’s worth noting a FIFA investigation discovered Blatter received a further 33.1 million francs in secret bonuses over his final five years in office.